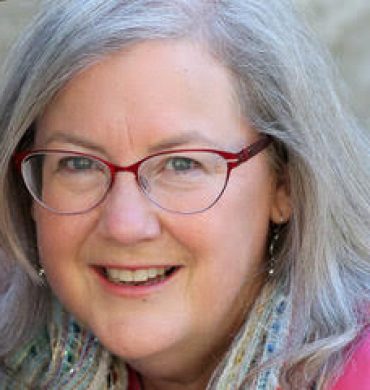 According to her family, Elizabeth Boyle has always been a storyteller. So it was no surprise to them when Elizabeth’s first novel, Brazen Angel arrived on the scene with a great splash, snagging the Dell Diamond Debut Award and went on to win the Romance Writers of America RITA for Best First Book.

Since then, Elizabeth has penned 25 more adventurous and romantic novels, with 21 of them hitting bestseller lists including the New York Times and USA Today. In addition, Elizabeth has been nominated for the RITA, won the Romantic Times Love and Laughter Award twice, a Career Achievement Award for Innovative Historical Romance, and been nominated for the National Reader’s Choice Award, the Bookseller’s Best award, as well as other honors.

Her numerous fans call her work “fast-paced” and “tremendously fun,” with the most common complaint being that her books have kept them up too late at night reading. She lives in Seattle with her family.