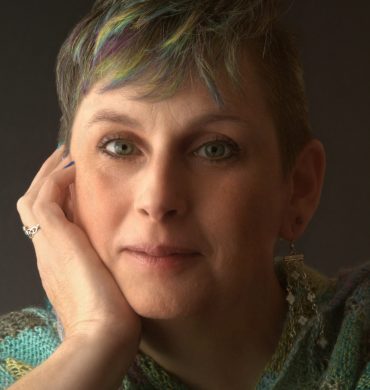 New York Times, USA Today, and Globe and Mail bestselling author Susanna Kearsley is a former museum curator who loves restoring the lost voices of real people to the page, writing twin-stranded stories that typically interweave modern adventure with romance, historical intrigue, and sometimes an edge of the unexplained. First published in 1994, she has been a full-time writer since 1996, and is currently at work on her fourteenth novel. Her books, which have sold over a million copies in North America alone and are available in translation in more than 20 countries, have won the Catherine Cookson Fiction Prize, RT Reviewers’ Choice Awards, a RITA® Award, and National Readers’ Choice Awards, and have finaled for the UK’s Romantic Novel of the Year and the Crime Writers of Canada’s Arthur Ellis Award for Best Novel. A settler on Anishinaabe lands near Toronto, she has also lived in Texas, South Korea, and, all too briefly, in Wales. She considers SiWC to be the highlight of her writing year, and has been coming to Surrey since 2011.