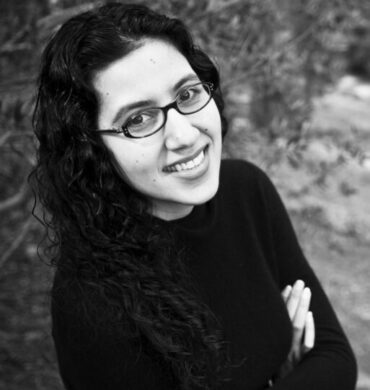 Gigi Pandian is a USA Today bestselling and Agatha Award-winning mystery author, breast cancer survivor, and accidental almost-vegan. The child of cultural anthropologists from New Mexico and the southern tip of India, she spent her childhood being dragged around the world on their research trips and now lives outside San Francisco with her husband and a gargoyle who watches over the garden.

Gigi’s latest Accidental Alchemist novel, The Alchemist’s Illusion, is nominated for the G.P. Putnam’s Sons Sue Grafton Memorial Award, to be given out at the Edgar Awards ceremony.