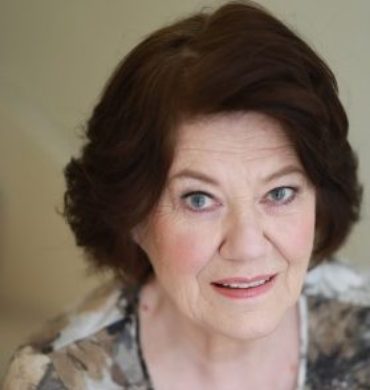 Anne’s publishing career began with The Cater Street Hangman. Published in 1979, this was the first book in the series to feature the Victorian policeman Thomas Pitt and his well-born wife Charlotte. This is arguably the longest sustained crime series by a living writer. The latest in the series is Midnight at Marble Arch.

In 1990, Anne started a second series of detective novels with The Face of a Stranger. These are set about 35 years before and feature the private detective William Monk and volatile nurse Hester Latterly. The newest of these, Blind Justice, will be released in September.

Anne won an Edgar award in 2000 with her short story “Heroes”. The main character in the story features in an ambitious five-book series set during the First World War. The last of these was published in Autumn 2007.

None of her books has ever been out of print, and they have received critical acclaim and huge popular success: over 26 million books are in print world-wide. Her books have appeared on bestseller lists in a number of foreign countries, where she has also had excellent reviews. The Times selected her as one of the “100 Masters of Crime”.

Anne’s most recent stand-alone is The Sheen on the Silk, set in the exotic and dangerous world of the Byzantine Empire, and is a critical success.

Fans will be delighted that further novels are planned in the Pitt and Monk series, as is the possibility of something very different.

*** NOTE FOR BLUE PENCIL APPOINTMENTS WITH ANNE: Anne is delighted to talk to you about your book idea, but WILL NOT look at pages. Bring your ideas for discussion, problems you may be having, but NO PAGES. Thanks! ***