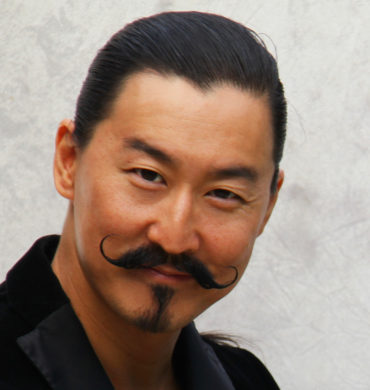 Described by The Georgia Straight “one of the city’s best artists,” Tetsuro Shigematsu tells stories across an array of media. He is an author, playwright, broadcaster, and filmmaker. A former writer for CBC Television’s This Hour Has 22 Minutes, in 2004, he became the first person-of-colour to host a daily national radio program in Canada when he took over The Roundup on CBC Radio.

His solo-work, Empire of the Son, has played in 18 cities to over 20,000 people, and was described by Colin Thomas as, “one of the best shows ever to come out of Vancouver. Ever.” His most recent work, 1 Hour Photo, published by Talonbooks, won a Jesse Award for Significant Artistic Achievement, and was nominated for a Governor General’s Award. Tetsuro recently signed a book deal with Penguin Random House to write his memoirs. Follow him at patreon.com/tetsuro