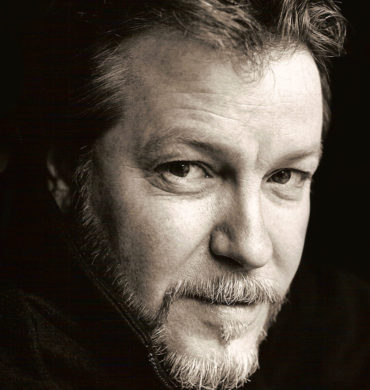 Michael Slade is a Vancouver criminal lawyer who has acted in more than 100 murder cases. Slade’s specialty is psychopathology. He argued the last hanging appeal in the Supreme Court. Based on that real-life experience, his 14 noir thrillers about the Special X psycho-hunters of the Royal Canadian Mounted Police fuse the genres of police and legal procedure, whodunit, history, horror, and suspense. On publication of HEADHUNTER in 1984, the Mounties invited him to their Red Serge Ball and as guest speaker at several regimental dinners. As Time Out puts it, “A thin line separates crime and horror, and in Michael Slade’s thrillers, the demarcation vanishes altogether.” Slade was guest speaker at the International Police Leadership Conference and guest of honour at the World Horror Convention.

“Crime writer Michael Slade is the real deal! As a trial lawyer, Slade knows psycho killers, sex predators, and their horrific crimes inside out. As a Mountie, I worked sex crimes and led a team of ViCLAS psycho-hunters for 7 years. If reading Slade makes you react, ‘Wow! Serial killers don’t really do that to people, do they?’, I can tell you, yes, they do.” – RCMP Staff Sergeant Christine Wozney (ret.), CO of the Violent Crime Linkage Analysis team (West Coast).

As the Mad Hatter (his alter ego), Slade has written and produced SHOCK THEATRE at SiWC for the past thirteen years.